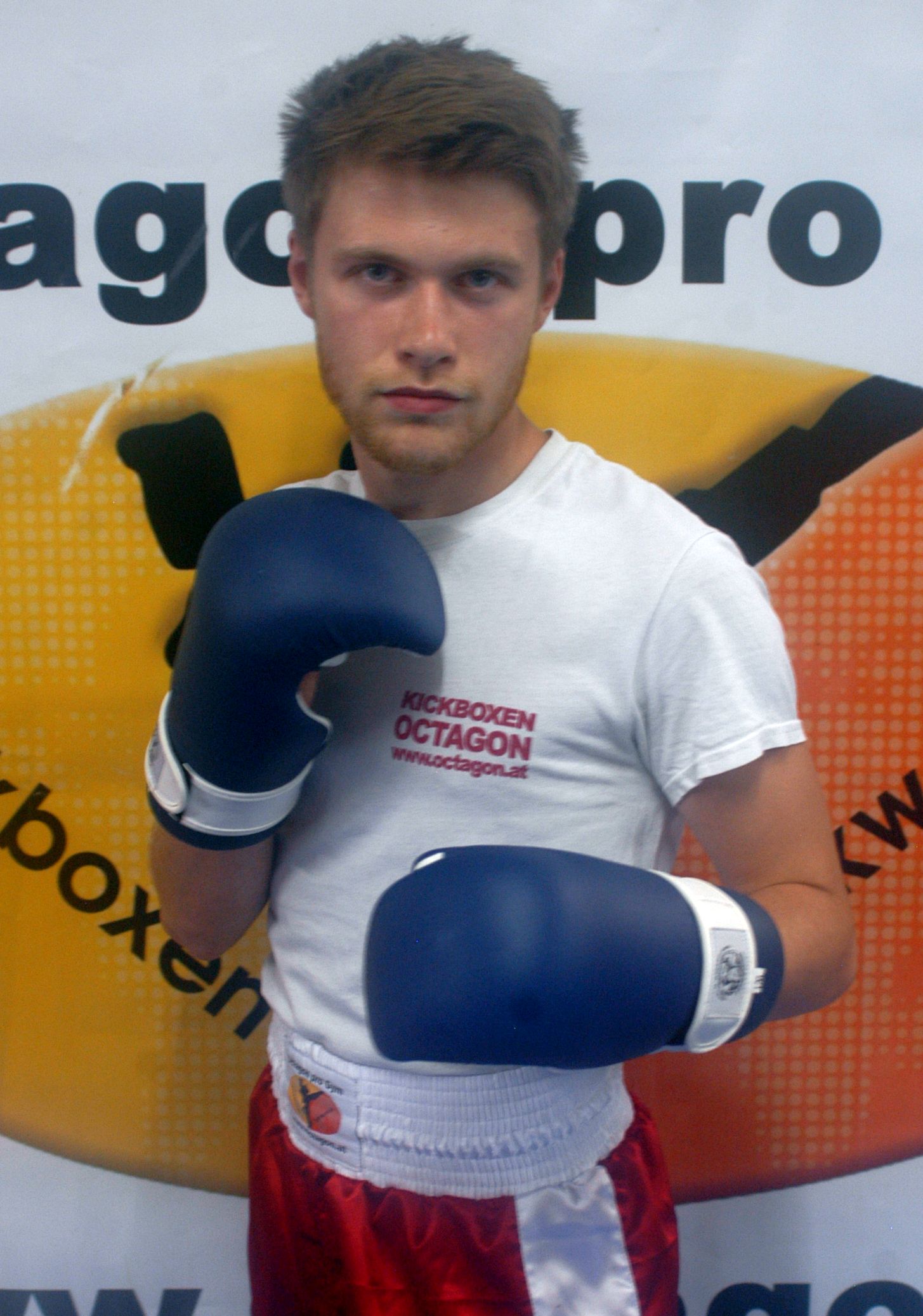 His management would be ready to fight also for the next higher title, if any good and serious offer would come in !

First idea of his management was a qualified fighter from WKF GERMANY but he sent already mail that he is still injured, he cannot take the fight. 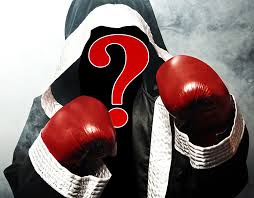 Now the promoter knock-out.at is looking for a new opponent.

If you would have a fighter and if you are interested to promote this World title fight send just a mail with profile and good JPG.